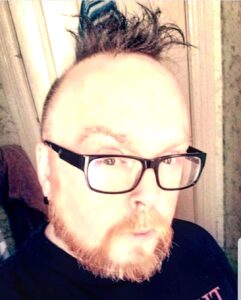 Glenie B started DJing at the age of 13 in dance clubs around upper New York State in 1983. He eventually moved to North-Central Pennsylvania starting a very successful mobile DJ business that lead him to be a local radio celebrity and programmer on various stations through the years. Now, 30 some years later you can hear him officially on Key West’s Hottest Dance Station WGAY PARTY 1057FM  from 11am till 4pm. 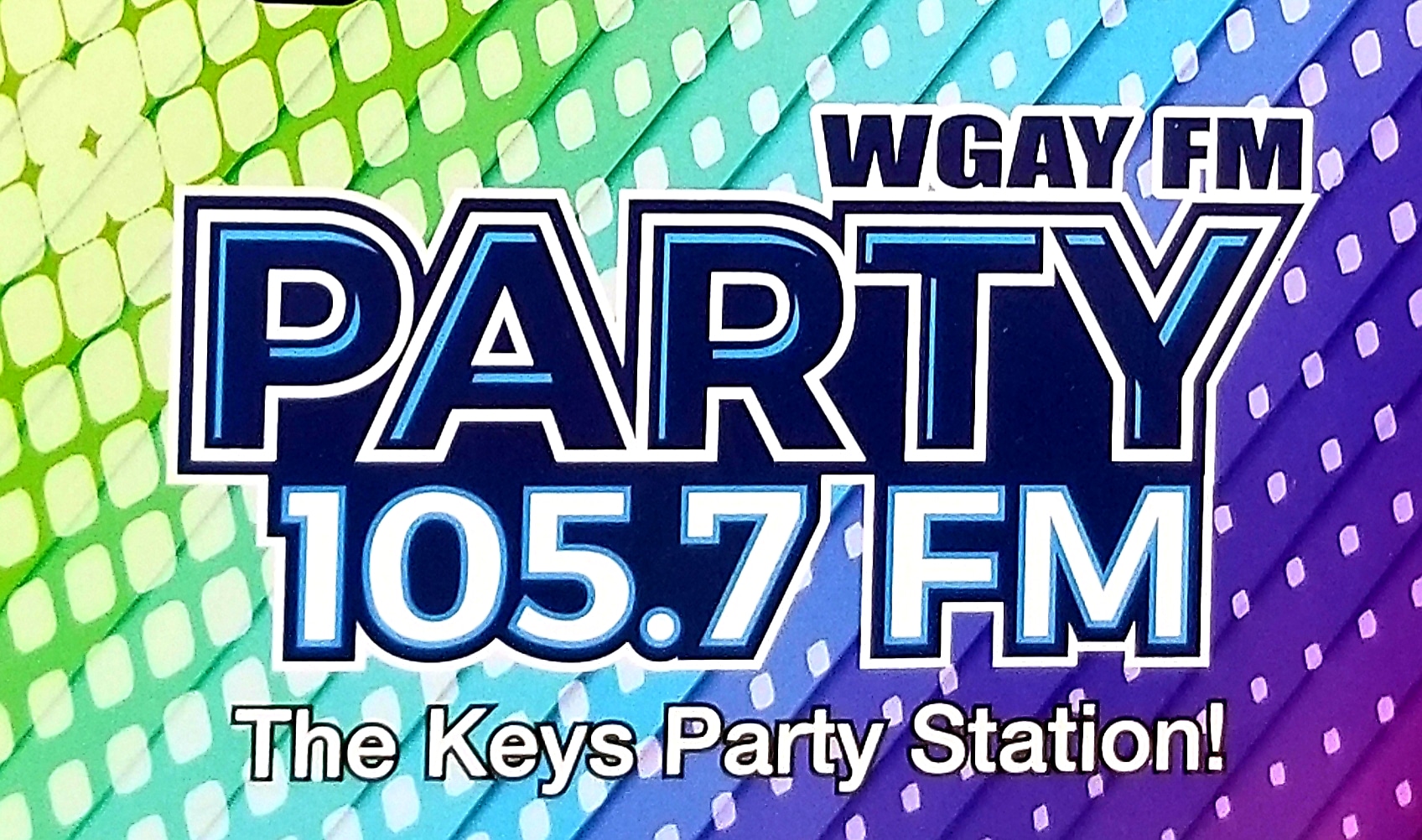 Iconic K-pop boy group BTS has made Rolling Stone’s list of “The 500 Greatest Songs of All Time” with one of their three English-language songs. if(!window.mobileCheck) pubg.queue.push(function(){initAdUnit("pubg-w6k-zpw");}); “Light it up like Dynamite”: Rolling Stone magazine released th...
View on Facebook
· Share

Daddy Yankee Says He Turned Down Coachella: "The Pay Was Ridiculous"

In his latest cover story for BIllboard, Daddy Yankee spoke on how he handles his business from turning down Coachella to collaborations.
View on Facebook
· Share

Jonas Brothers release new single 'Who's In Your Head'

The Jonas Brothers are out with a brand-new single, which asks the question "Who's In Your Head"?
View on Facebook
· Share 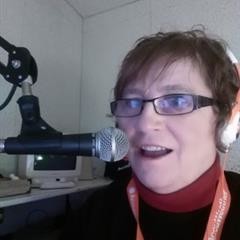 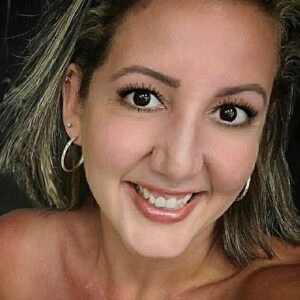 Nathalie keeps you updated each morning with headlines from around the state. 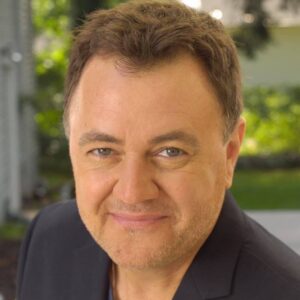 Michael will keep you up to date each morning with what is happening nationally with the NBC news break, twice an hour. From 6 to 9AM