The man who killed 17 people at a high school in South Florida could face the death penalty as his sentencing trial begins today. Nikolas Cruz pleaded guilty to killing 17 people and wounding 17 at Marjory Stoneman Douglas High School in Parkland on Valentine’s Day, 2018.

An Ohio woman is recovering from a shark encounter in Volusia County. Tasa Summers was bitten on the leg Saturday in Daytona Beach Shores while in waist-deep water. The 40-year-old says her boyfriend swatted at the shark’s face, and it swam off.

An elderly woman is dead after she was attacked by two alligators in a pond at a golf club in Sarasota County. The Sheriff’s Office says the 80-year-old victim was seen falling into the pond and “struggling to stay afloat” when the alligators grabbed her. Neighbor Kurt Kauffman says gators are very common. A trapper was called to the scene and the gators were removed.

Triple-A reports Florida gas prices dropped another 15 cents last week. The statewide average is now on a 5-week streak of declines, falling a total of 62 cents per gallon. Today’s average is four-26.

More of SpaceX’s Starlink internet satellites are in orbit. That following a successful launch from Cape Canaveral Space Force Station yesterday morning. The launch of the 53 satellites marking the 31st Falcon 9 launch of the year.

The Tampa Bay Rays are going into the All-Star break on a winning note after a 7 to 5 victory over the Orioles at Tropicana Field. At Miami, the Marlins were blanked by the Phillies, four-nothing. 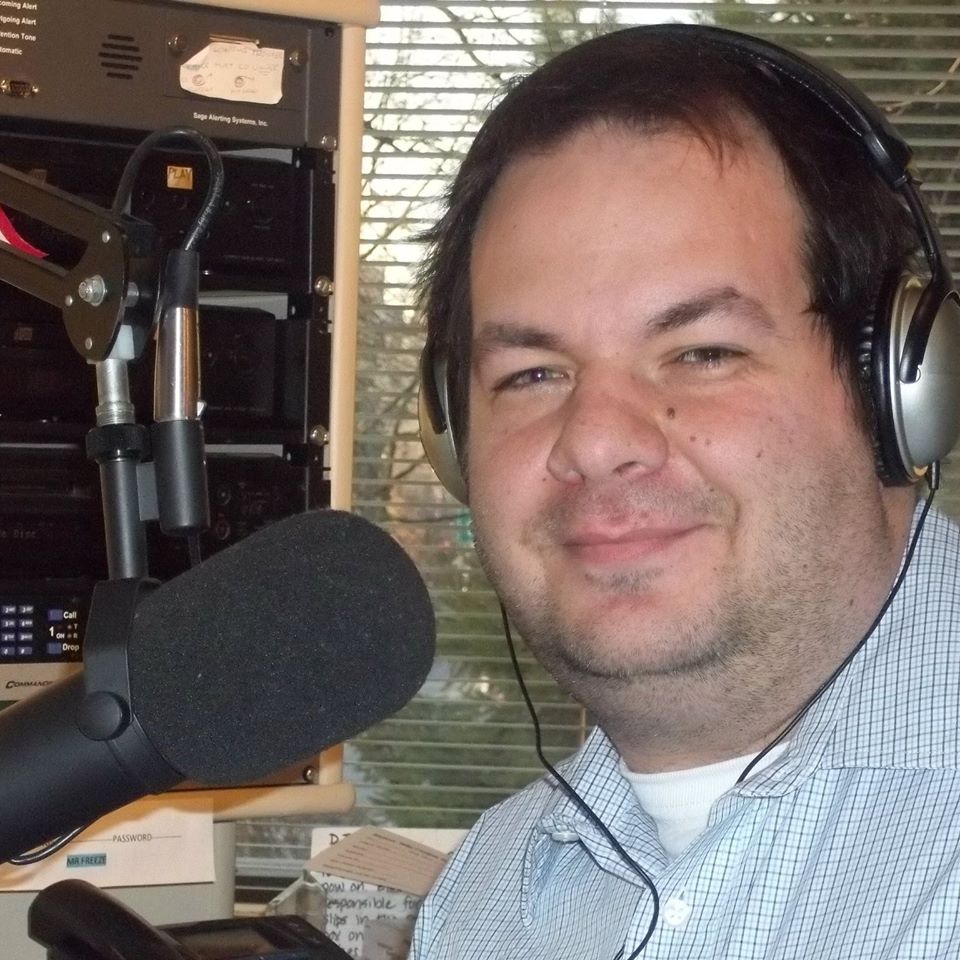 AJ & The Wake Up Club

Join AJ weekday mornings for The Wake Up Club, and Don't miss the Friday Feel Good every Friday Morning at 8AM, Love It Or Hate It Mondays At 8:20AM, & Most Requested Friday Mornings At 9AM.

Heading south for some warmer weather this winter season?! Check out the 'Rocky Horror Picture Show' in Marathon, FL thanks to the Marathon Community Theatre!

It is Friday and just past 8AM, time now for the Friday Feel Good...Coming Up...The Police, The Buggles and it all starts with the Superfreak

🤔IMPOSSIBLE TRIVIA: 🤔 This is the only soda bottled by BOTH Coca-Cola and Pepsi, depending on the location within the USA Thursday's Answer: The NBA

It is Sober October, do you feel like you could benefit from taking some time off from drinking?

The Lower Keys Island Art Festival is on Saturday after Thanksgiving from 9am till 2 pm, on the Chamber of Commerce grounds, MM 31, 31020

Sake it to me at Poke in The Rear! 🍶🙃 Look at all those options! 🤩 Not sure what to pick? Don’t worry! We offer

Heading south for some warmer weather this winter season?! Check out the 'Rocky Horror Picture Show' in Marathon, FL thanks to the Marathon Community Theatre!